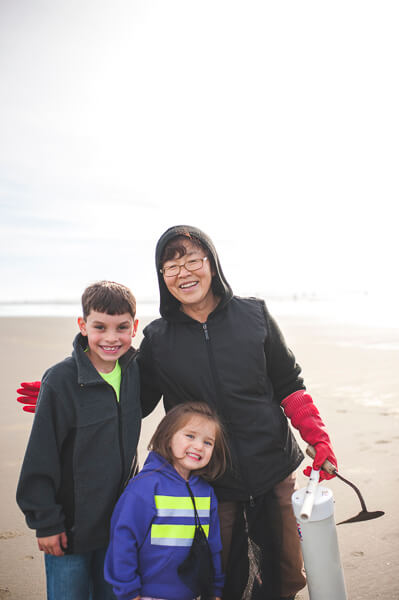 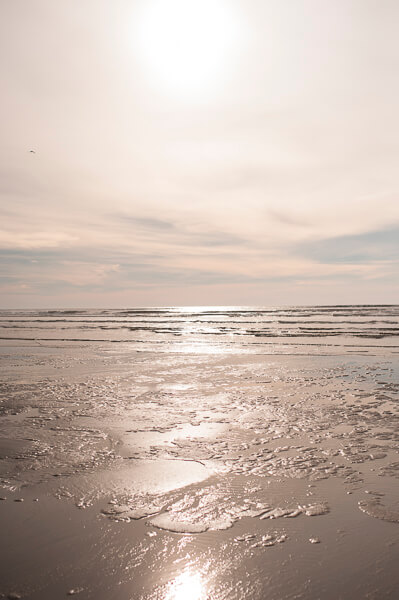 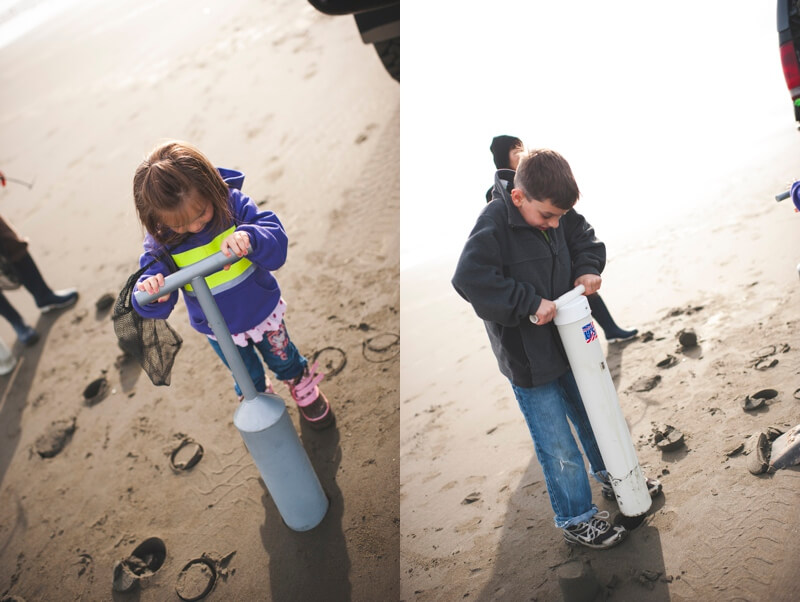 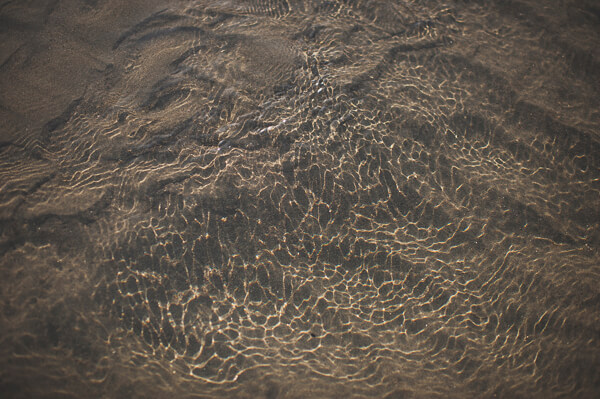 Small gatherings with our friends and family has been a focus of ours throughout the years, especially throughout the deployment times. We get so very comfortable with one another, we quickly overlook the value of having other genuine friendships surrounding not only us, but our children as well. Not to say we’re any good at – we’re often not. However, the thoughts are there even though they linger, and once in awhile we remember and act upon them. Cheers!

Jeremy’s mother has been keeping herself busy in her mid-sized family home, alone, for a few years now, but it’s becoming increasingly aware that she needs the same surroundings of character that we do. As her birthday crept up this week, we planned to take her on a little coastal trip with our own little family. Nothing celebratory in the traditional sense, but more in the gathering to participate in a family activity of sorts that is not so common routine.

The angler that my husband is, he closely monitors the seasons and times for all sorts of marine life, razor clams are no exception. We made our first attempt last February, and felt it only fair to give it another go. It was surprisingly enjoyable. Sand. Sand everywhere. Everywhere.

While I love the mountains and greenery the Pacific Northwest has to offer, my heart is always truly happiest and free in the wide open plane of a coastal beach. At least the coastal beaches of Western Washington, where the land stretches beyond what the eye can see, where the sky looks so vast it’s unreal, and while there may be an abundance of other stragglers, you can find solitude and likeness amongst them. 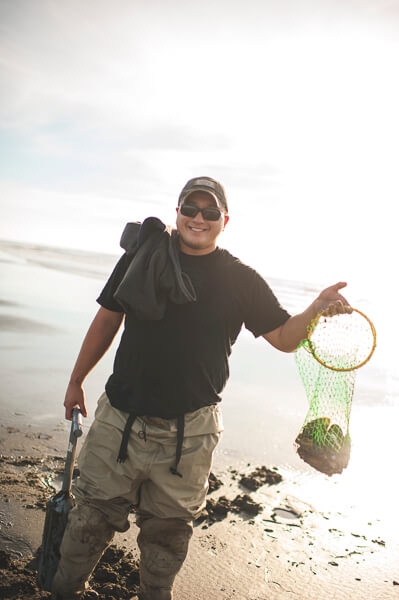 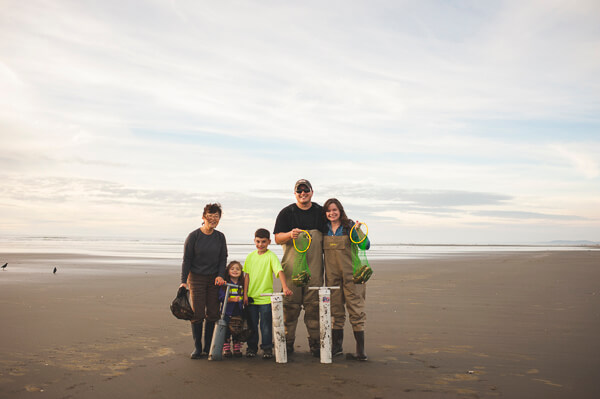 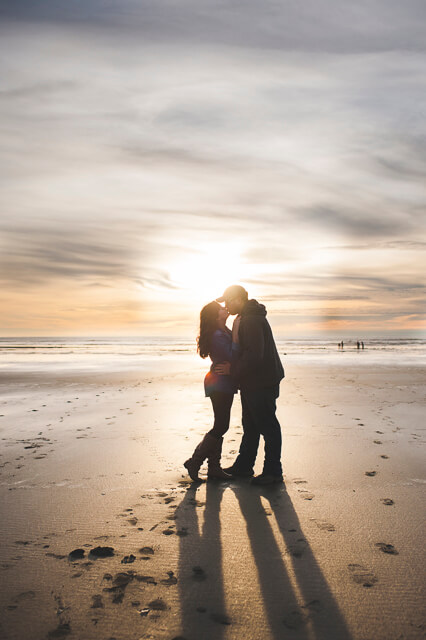 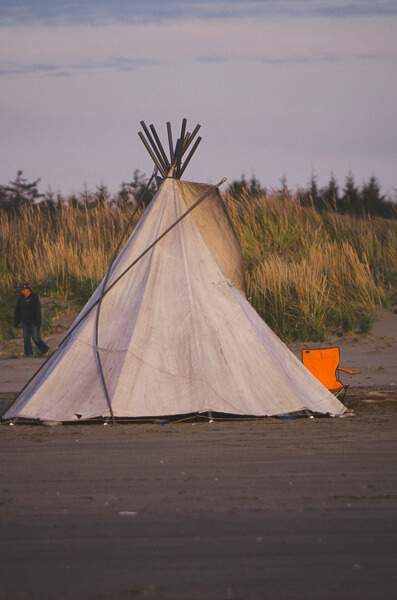 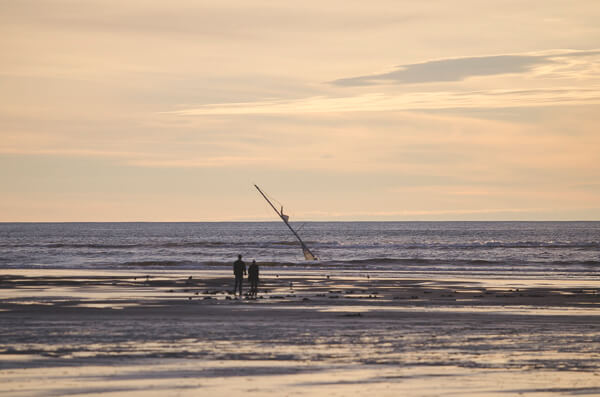 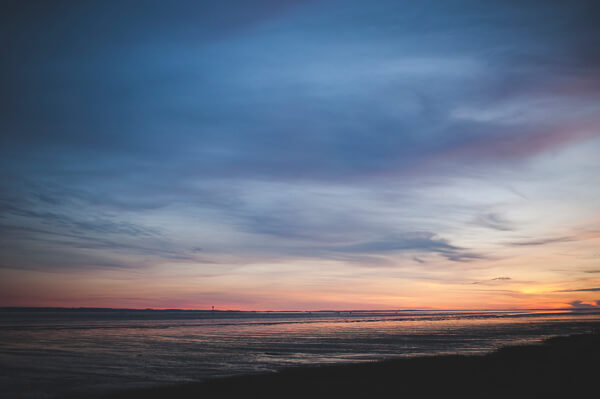