I’m happy to say that Adrienne is a friend of mine from our Army days together. I haven’t seen the family together since I did Griffin’s newborn photos! Now he’s 17 months old and looking more and more like mom and dad than ever! 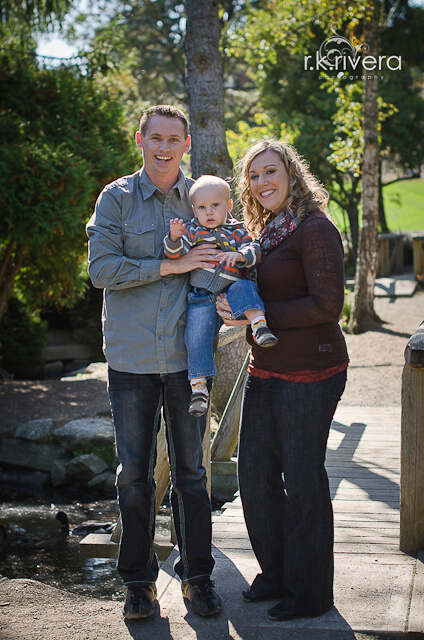 It was a beautiful early fall day, and for those of you in Western Washington, you know how awesome this weather has been!

Little Griffin was so good for photos, but in this one he wasn’t having a family shot. He decided he was more interested in my camera, so he walked right up to me and I showed him what it was all about :). 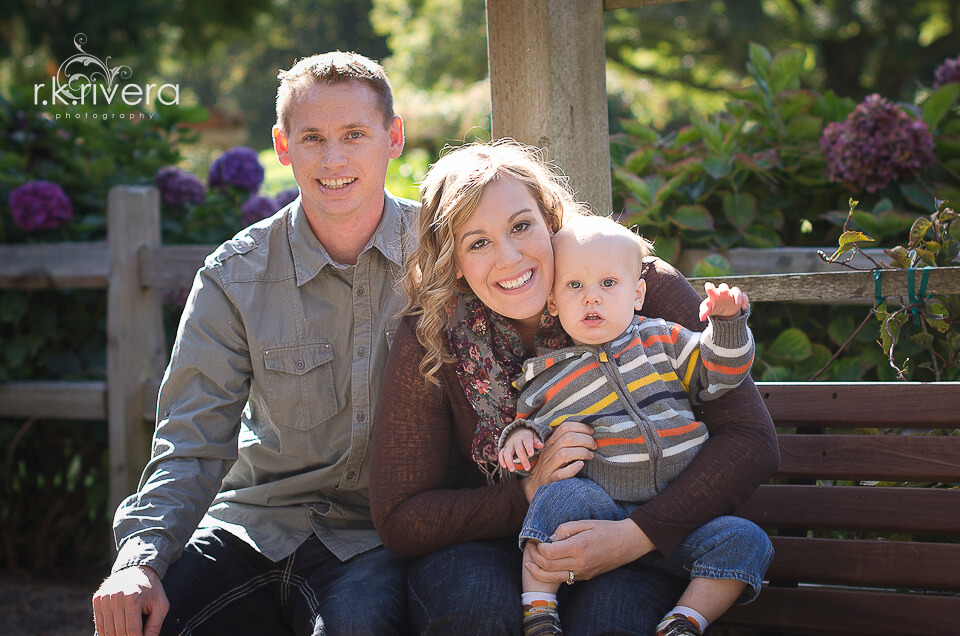 Griffin’s expressions just crack me up! Occasionally I’ll get an adorable little smile, but more times than not, he’s got this look saying, ‘what are you doing lady? i have stuff to do.’ Then he would scurry off in the opposite direction.

One of few precious smiles!! 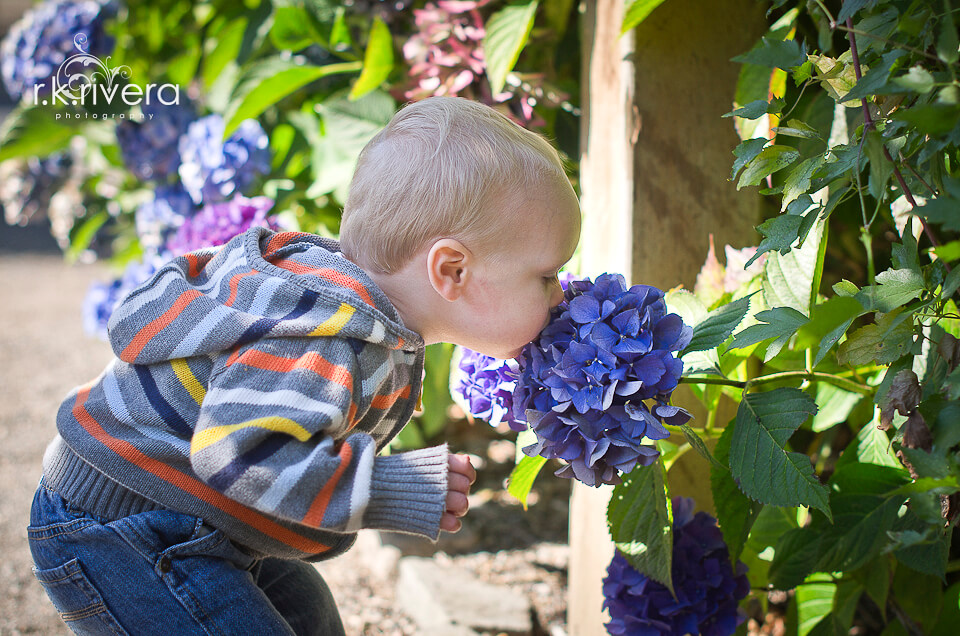 My little girl loves to do this too! It made my heart smile to see Griffin stop to smell the flowers. 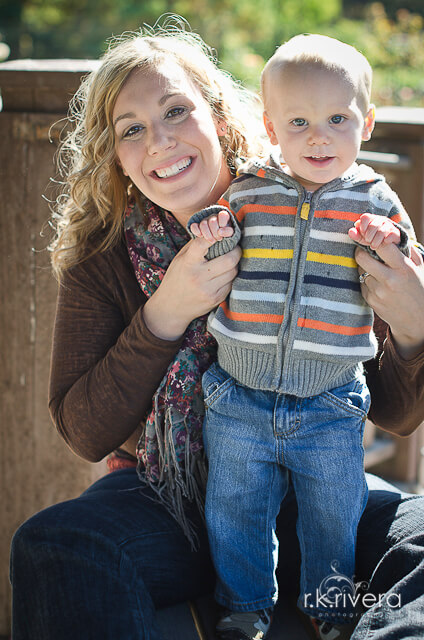 A beautiful mother-son shot if I do say so! Sometimes he looks like his dad, and then other times – like here – he looks like mom. Don’t you just love that?! 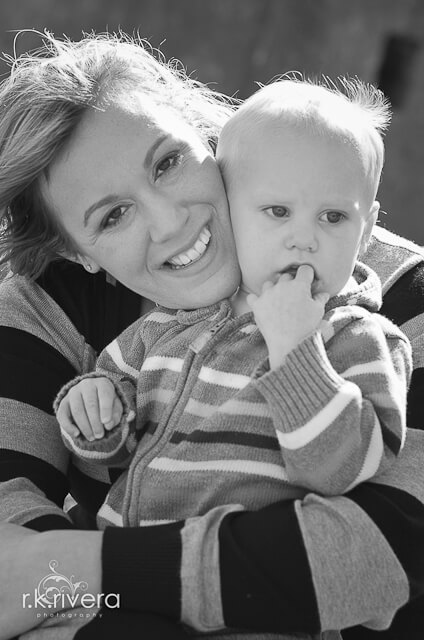 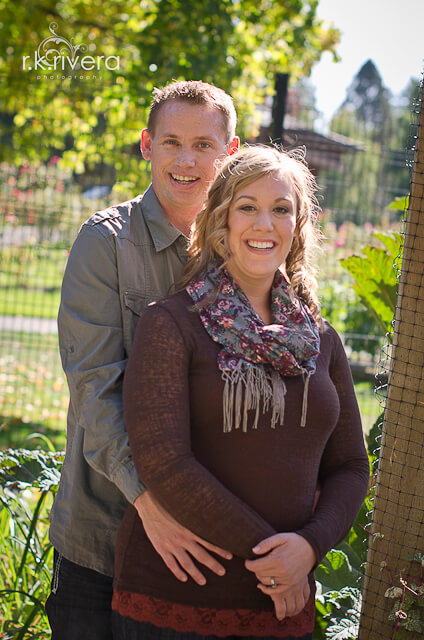 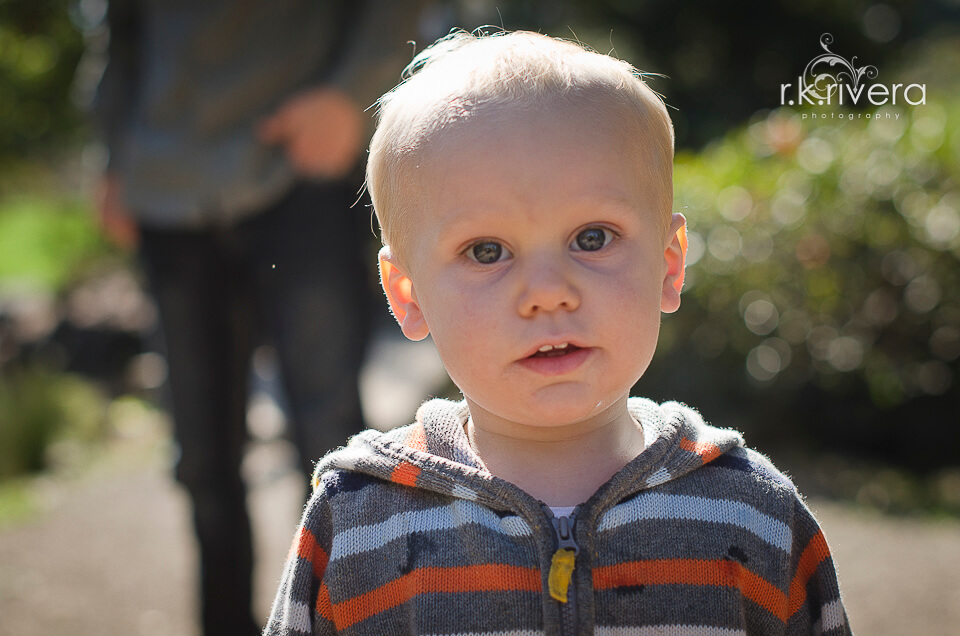 …and when they welcomed this handsome guy into the world! Being with a family, capturing their memories and telling their story is one of the greatest aspects next to wedding photography. 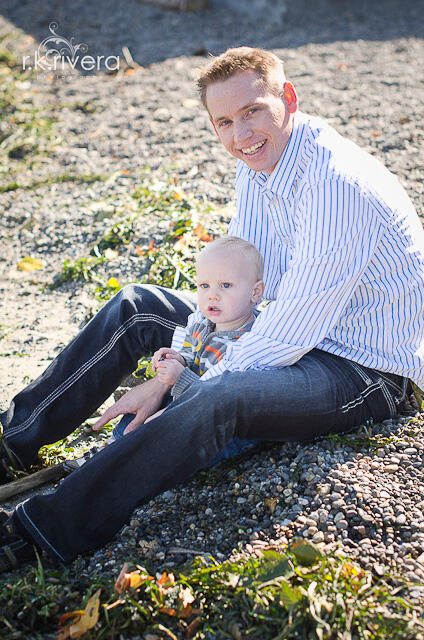 Griffin wanted to play with the seaweed and sticks, so dad joined him. I love these two together! 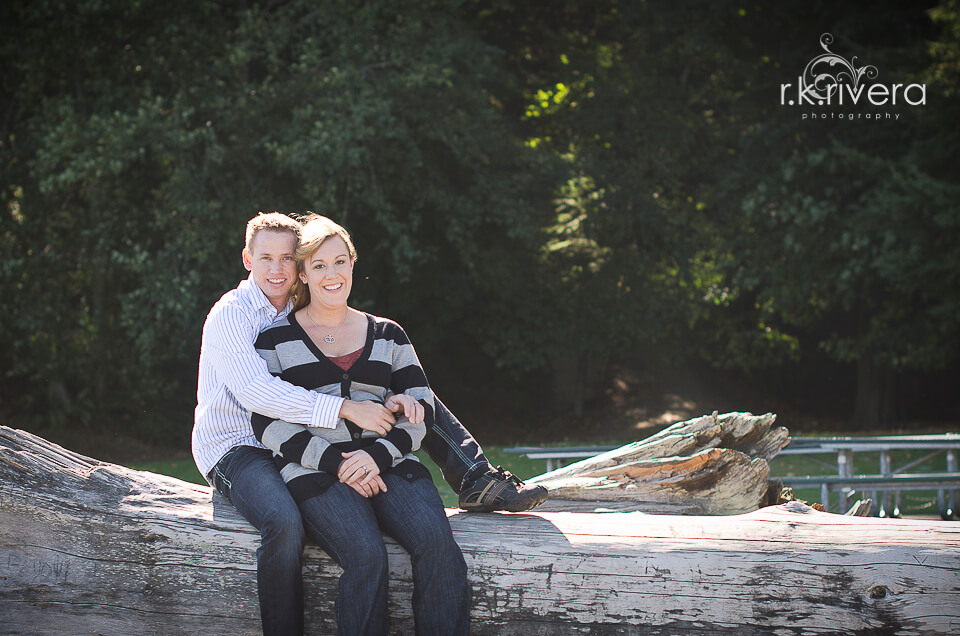 We had beautiful afternoon light! 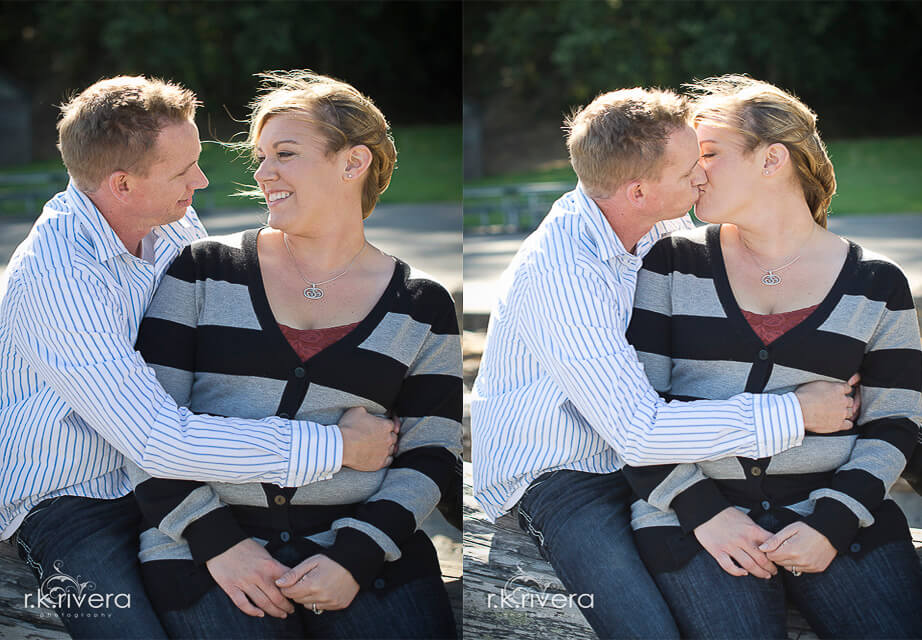 And a final moment with Jesse and Adrienne. It’s so important to capture parents, as we so often leave ourselves out and only put our kids in front of the camera. We fought some bitter wind near the water, but I’d say it was worth it for this moment!

Thank you Adrienne, Jesse, and Griffin for having me apart of your lives and for being such dear friends! I look forward to watching your family grow. Enjoy the beautiful fall weather!